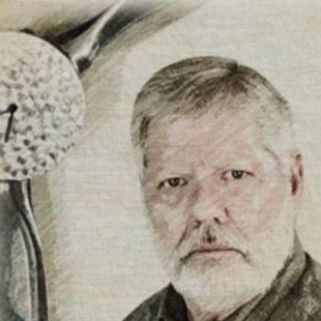 consultant work as an aviation insurance claims expert. He is well qualified to do so having almost four decades dealing with aviation related claims and accident investigation.   Rob started dealing with insurance claims in 1978 as a multi-line insurance adjuster. In 1982 because of his aviation background, he began dealing with aviation related claims and investigations.   In the Marine Corps he worked on and helped crew C-130 and Convair 440 aircraft. After the Marine Corps he trained as and obtained an FAA Mechanic Certificate with Airframe and Powerplant ratings (commonly called and A & P license). He is also an FAA Commercial Pilot Certificate with Airplane Single & Multiengine Land and Instrument Airplane Ratings. He maintains his California Insurance Adjuster and Private Investigator licenses. You may find his CV/Resume and Rate Sheet by clicking the buttons below.